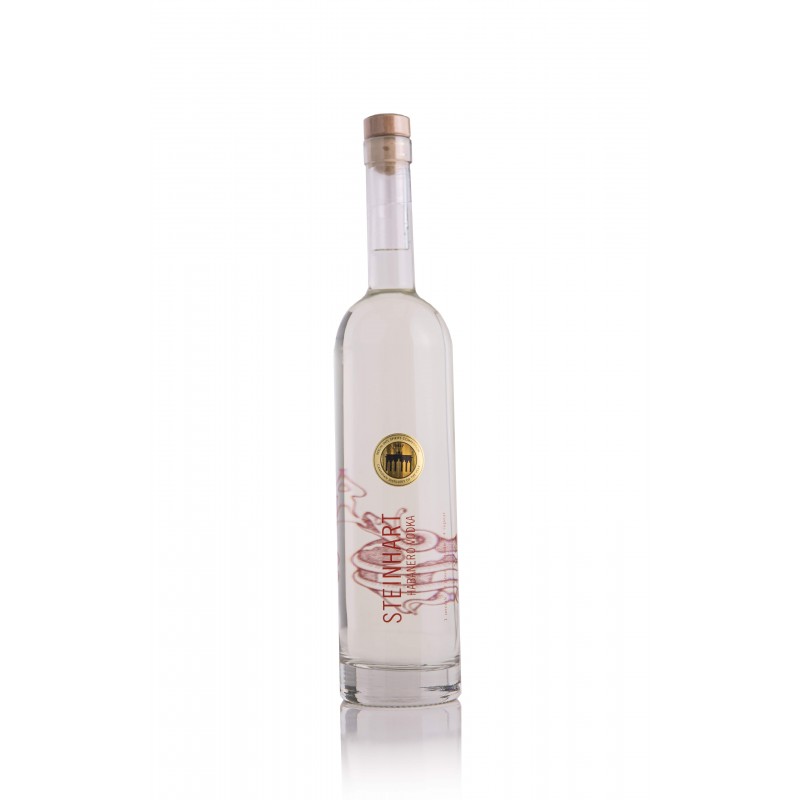 The spicy version of the Steinhart Organic Vodka is made not only to complement the perfect Caesar or Bloody Mary. It is slightly cloudy due to extracted and then added oils from the hot peppers. It has vegetal notes on the palate. The pepper heat warms gently, coating your mouth, but does not become overwhelming. A fantastic addition and not for nothing one of our favourite brunch cocktails.

There are few spirits that can tickle the palate as compelling as a good vodka. So one would not automatically com up with the idea of even further refining the typical vodka bite with the spiciness of habanero peppers. A typical idea for distilling virtuoso Thomas Steinhart.
This absolutely unique vodka masterpiece marries the spicy capsaicin of the habanero pepper with the striking notes of Steinhart Organic Vodka. A crazy-genius exquisiteness that, even before its one-year anniversary in 2016, caught the eye of the jury at the Wine & Spirits Competition in San Francisco, which awarded Steinhart Habanero Vodka Gold right off the bat. The first, but not the only award. Just one year later followed double Gold at "The Fifty Best Worldwide" as the sole winner in the vodka category. And it us all the nicer that the jury of the Stuttgart International Spirits Competition confirmed this result again in 2018 with Gold.

Specific References
chat Comments (0)
No customer reviews for the moment.

Are you sure that you want to report this comment?

Your report has been submitted and will be considered by a moderator.

error Your report cannot be sent

Your comment has been submitted and will be available once approved by a moderator.

error Your review cannot be sent

6 other products in the same category: 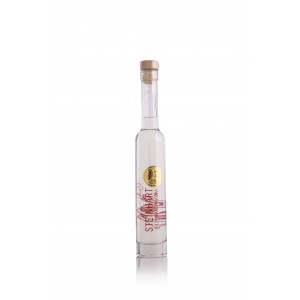 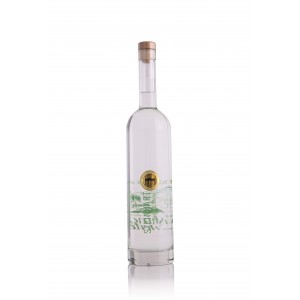 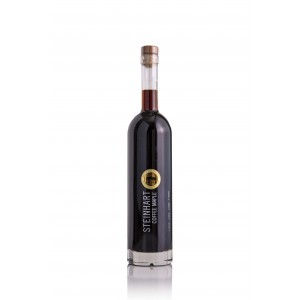 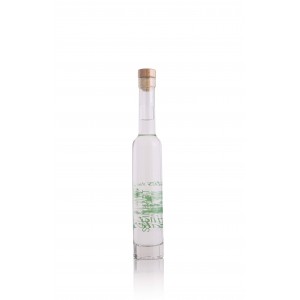 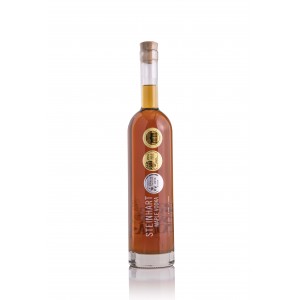 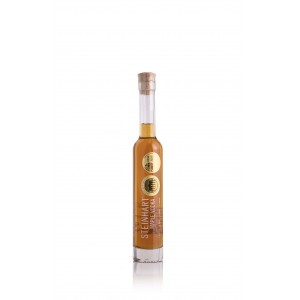